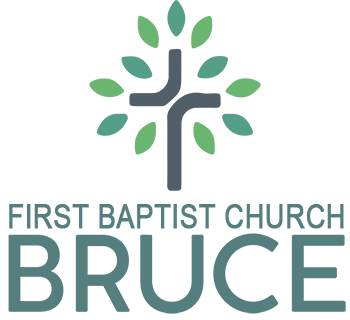 The church is presently pastored by Bro. Ryan Reed  During the 93 year span, there have been 18 other pastors and eight interims at Bruce First Baptist.

The Christian Life Center was built in 1994 and dedicated in 1995.  The sanctuary and office area were completely renovated in 2003.

The Creative Learning Center day care opened its doors in 1981.  This outreach program ministers to around 30 families per year. 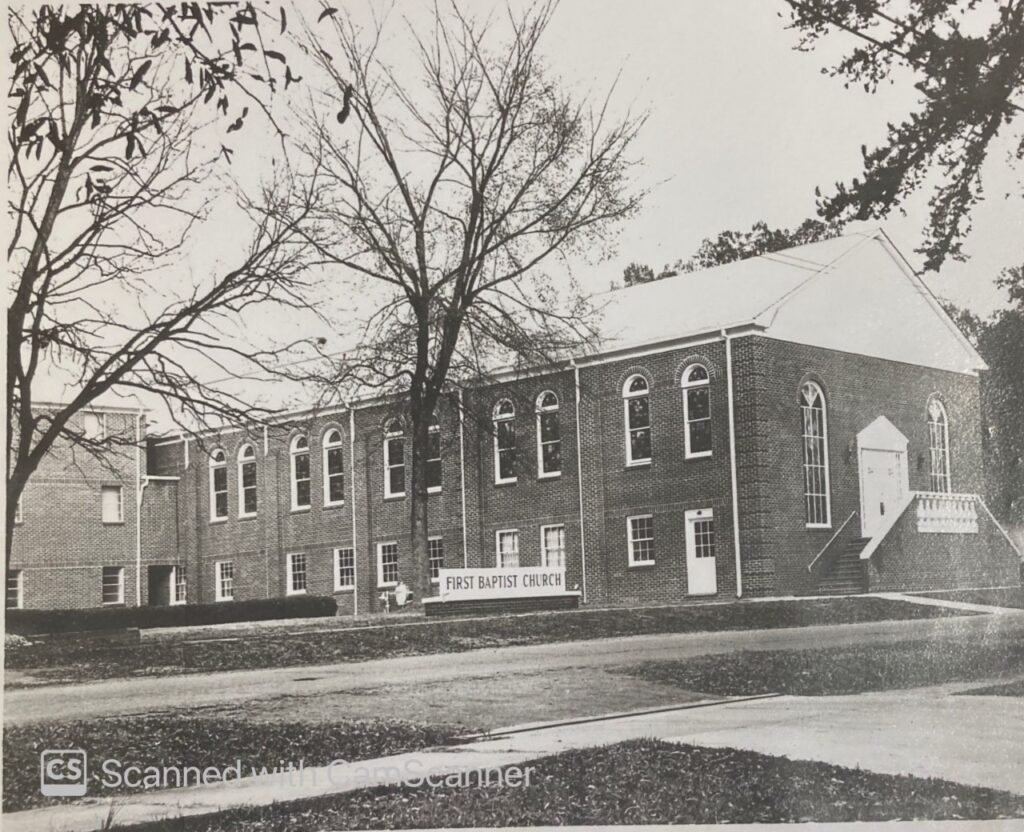